Frederick IV (French: Ferry) (15 April 1282 - 23 August 1329), called the Fighter, was the Duke of Lorraine from 1312 to his death.
Frederick was born in Gondreville, the son and successor of Theobald II and Isabella of Rumigny.
On 18 October 1314, at the Diet of Frankfurt, the prince-electors of the Holy Roman Empire failed to elect as successor to Henry VII, Holy Roman Emperor, neither the Habsburg claimant, Frederick the Handsome, the duke of Austria, or the Wittelsbach, Louis IV of Bavaria. By marriage to Elisabeth, daughter of Albert I of Germany, Frederick was the brother-in-law of Frederick the Handsome, called Frederick III of Germany by his supporters, of whom Frederick of Lorraine was one. On 28 September 1322, at the Battle of Mühldorf, both Fredericks were captured. This was an opportunity for Charles IV of France to strengthen the Lorrainer ties to France and he quickly procured the duke's release on the promise that Lorraine would not interfere in imperial affairs. 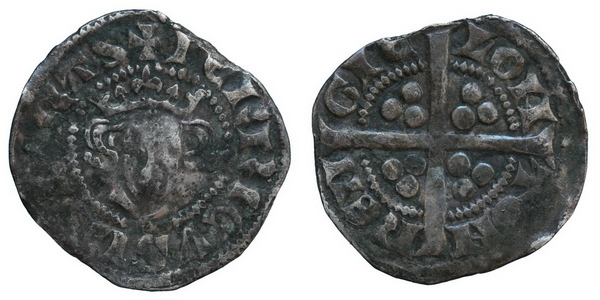 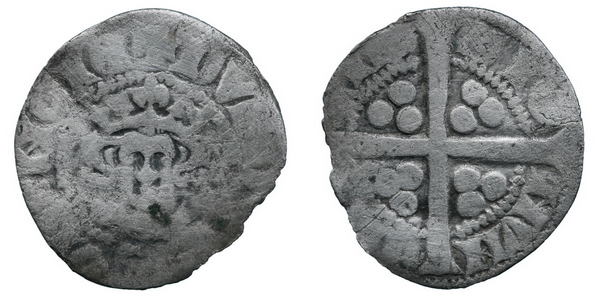 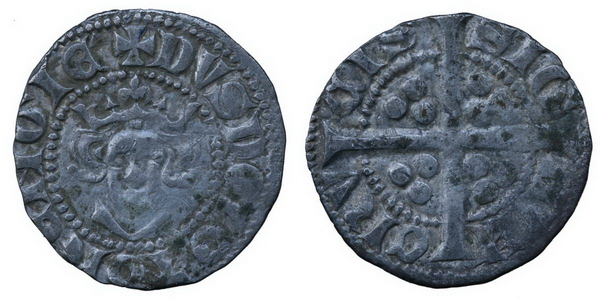