Robert III of Flanders (1249 - September 17, 1322), also called Robert of Béthune and nicknamed The Lion of Flanders (De Leeuw van Vlaanderen), was Count of Nevers 1273-1322 and Count of Flanders 1305-1322.
Robert was the oldest son of Guy of Dampierre from his first marriage with Matilda of Béthune. His father essentially transferred the reign of Flanders to him in November 1299, during his war with Philip IV of France. Both father and son were taken into captivity in May 1300, and Robert was not released until 1305.
Robert of Béthune gained military fame in Italy, when he fought at the side of his father-in-law, Charles I of Sicily (1265-1268) against the last Hohenstaufens, Manfred and Conradin. Together with his father he took part in 1270 in the Eighth Crusade, led by Saint Louis. After his return from the Crusade he continued to be a loyal aid for his father, politically and militarily, in the fight against the attempts of the French King Philip IV the Fair to add Flanders to the French crown lands.
Guy of Dampierre broke all feudal bonds with the French king (on January 20, 1297) mainly under his influence. When the resistance seemed hopeless Robert allowed himself to be taken prisoner, together with his father and his brother William of Crèvecoeur, and taken to the French King (May 1300). Shortly before that he had become the de facto ruler of Flanders. He was locked in the castle of Chinon. Contrary to popular belief, and the romantic portrayal by Hendrik Conscience in his novel about these events (The Lion of Flanders), he did not take part in the Battle of the Golden Spurs.
In July 1305, after his father had died in captivity, he was allowed to return to his county. The execution of the Treaty of Athis-sur-Orge would mark the rule of Count Robert. Initially he achieved some success in moving the countryside and the cities to fulfill their duties. However, in April 1310 he started to radically resist the French, with support of his subjects and his family. Both diplomatically and militarily he managed to make a stand against the French King. When he marched to Lille in 1319 the militia from Ghent refused to cross the Leie with him. When his grandson Louis I of Nevers pressured him as well, Robert gave up the battle and went to Paris in 1320 to restore feudal bonds with the French King.
But even after that, he would hamper the execution of the Treaty of Athis-sur-Orge. Robert died in 1322 and was succeeded by his grandson, Louis, Count of Nevers and Rethel.
He was buried in Flanders in Saint Martin's Cathedral in Ypres, as was his explicit wish to be buried on Flemish soil. His body was only allowed to be transferred to the abbey of Flines (near Douai) when Lille and Douai were again part of the County of Flanders. His first wife and his father were also buried in this abbey. 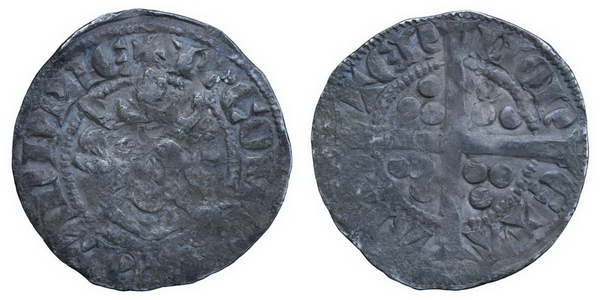 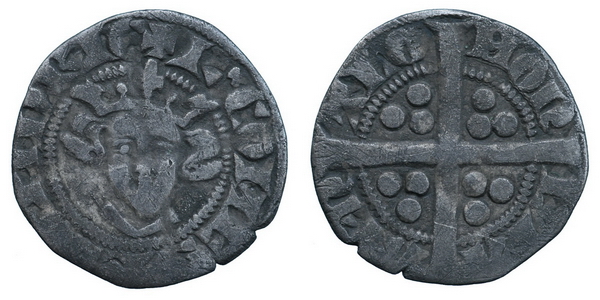 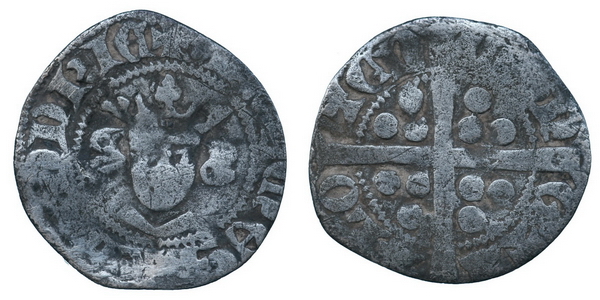 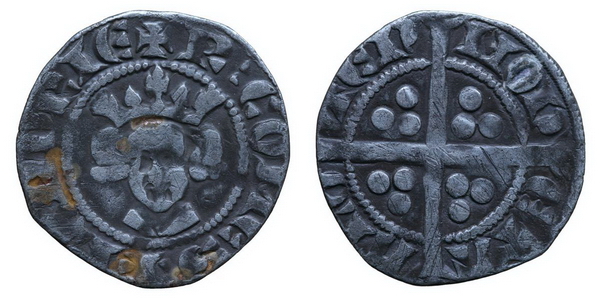 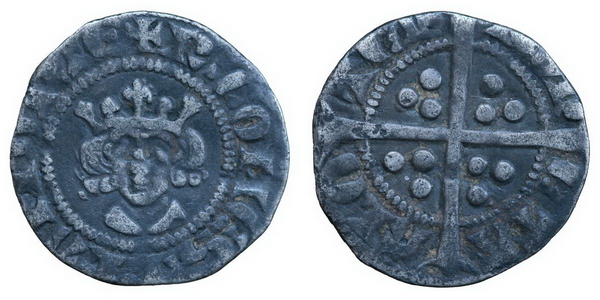