Marie of Artois, Lady of Merode, born in 1291, was the fourth daughter of Philip of Artois and Blanche of Brittany.
He was the fifth son of John I and Mary of Artois. Because his four elder brothers all died childless between 1333 and 1337, he still became Marquis of Namur.
Marie married John I, Marquis of Namur, son of Guy of Dampierre, Count of Flanders and Marquis of Namur, and his second wife Isabelle of Luxembourg. They were married by contract in Paris on 6 March 1310, confirmed in Poissy, January 1313.
John granted her as dower the castle of Wijnendale in Flanders, ratified by the Count of Flanders (John's half-brother, Robert III) in 1313. 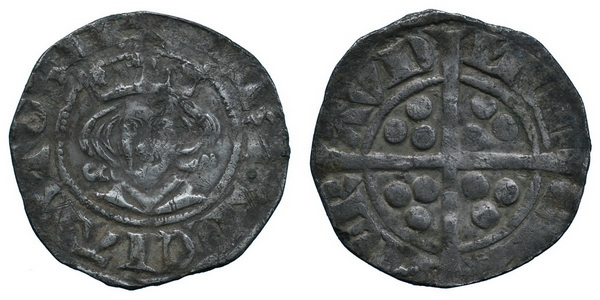