Born 1287; died Oct. 11, 1347, near Munich. German king from 1314; emperor of the Holy Roman Empire from 1328; member of the house of Wittelsbach.
Louis became duke of Upper Bavaria in 1302. Louis IV the Bavarian was elected king by part of the electors at the same time as Frederick III the Austrian, and it was only in 1322 that Louis IV won a final victory over him (at the battle of Miihldorf). In his struggle against the pope of Avignon, John XXII (a French puppet, who did not recognize the legality of Louis’ election and who excommunicated him from the church), Louis made use of various forces in opposition to the papacy in Germany (ranging from heretical movements to advocates of a national church).
In 1327-29, Louis organized a campaign against Rome and, after setting up an antipope (Nicholas V) on the papal throne, he received the imperial crown from him; Louis revived the old imperial policy of interfering in Italian affairs and was expelled from Italy. Louis utilized the imperial title to extend the family holdings. His son Louis was granted the Margravate of Brandenburg; Louis IV himself attempted to gain control of Holland, Zeeland, and Friesland by arranging a dynastic marriage with Margaret of Holland. But all these holdings were lost by the Wittelsbachs after the death of Louis IV. His efforts to extend and strengthen his authority over Germany ended without success. In 1346 some of the electors, with the support of the pope, elected an “antiking”, Charles of Luxembourg (Charles IV). 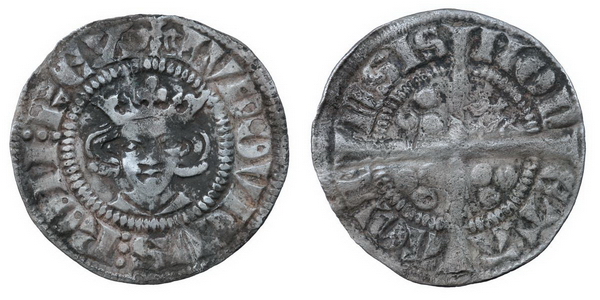 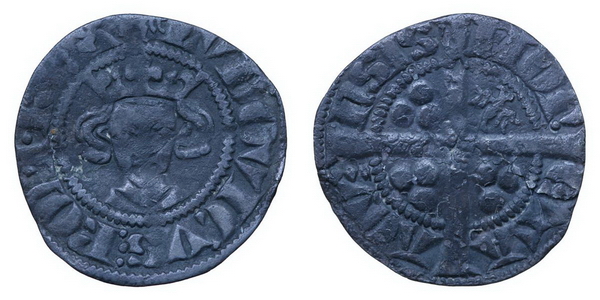 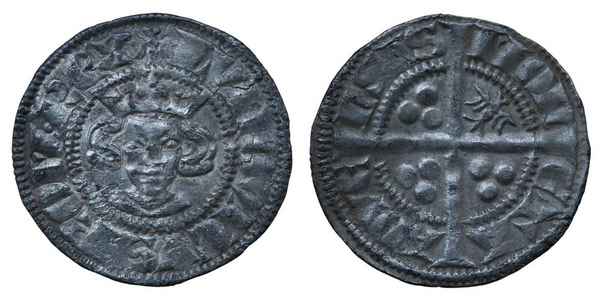 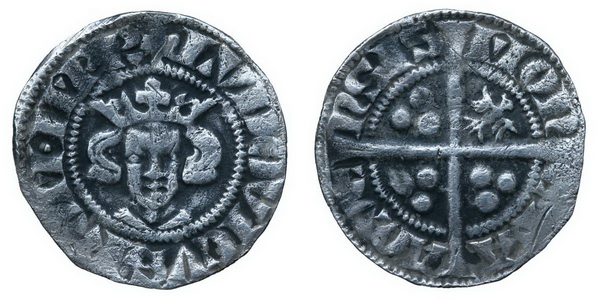 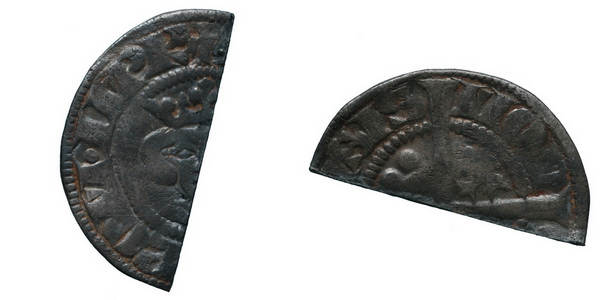