John of Dampierre (or Flanders) (1295 - May 2, 1325) was a son of William of Dendermonde and Adelheid of Clermont. He succeeded his mother in 1320 as viscount of Châteaudun. John was married to Beatrix, daughter of Jacques de Châtillon, governor of Flanders, and was the father of 3 children.
As his eldest daughter Mary had waived her right of succession on her marriage to Robert VII d'Auvergne in 1312, John, as viscount of Châteaudun, was succeeded by his second daughter Margaret. 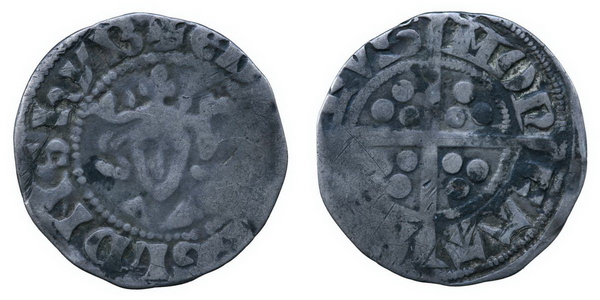