Henry VII, (born c. 1269/74, Valenciennes, Hainaut-died Aug. 24, 1313, Buonconvento, near Siena, Italy), count of Luxembourg (as Henry IV), German king (from 1308), and Holy Roman emperor (from 1312) who strengthened the position of his family by obtaining the throne of Bohemia for his son. He failed, however, in his attempt to bind Italy firmly to the empire.
Henry succeeded his father, Henry III, as count of Luxembourg in 1288. He was chosen German king in November 1308 at Frankfurt and was crowned at Aachen the following January, becoming the first German king of the House of Luxembourg.
Bohemia was acquired through the Bohemian princess Elizabeth, who, in exchange for imperial assistance in her attempt to seize the throne of Bohemia from her brother-in-law Henry of Carinthia, offered her hand in marriage to Henry’s son John of Luxembourg. Following their marriage on Aug. 30, 1310, the couple set out for Bohemia, accompanied by a German–Bohemian army, which captured Prague on Dec. 19, 1310, and installed John as king of Bohemia.
Meanwhile, Henry journeyed to Italy, assuming the Lombard crown in Milan in January 1311. The cities of Piedmont and Lombardy submitted to him, and, in accordance with his proclaimed program of peace and impartial justice, he reconciled the warring factions and restored the exiles to their homes. But because most of them were pro-imperial Ghibellines, suspicion and discontent were aroused among the Florentines and their Guelf (anti-imperialist) allies in Tuscany and Romagna. Disorders broke out in February 1311 and led to the revolt of Brescia (May 1311), which Henry was not able to subdue until September.
Early in May 1312 Henry entered Rome, where he found part of the city held against him by the troops of Robert, the Angevin king of Naples. He was, nevertheless, crowned emperor on June 29 by cardinals nominated by the Pope for that purpose.
In August Henry left Rome on a campaign against the Guelf forces of Tuscany. Although he subdued a number of Tuscan towns, he failed to take Florence, the leading Guelf city in Tuscany. After spending some time in Pisa (which was friendly to his cause), he left that city in August 1313 on an expedition against Naples. On the way, after an unsuccessful attempt to capture the city of Siena, he was stricken ill with fever and died. He was buried in the cathedral of Pisa. 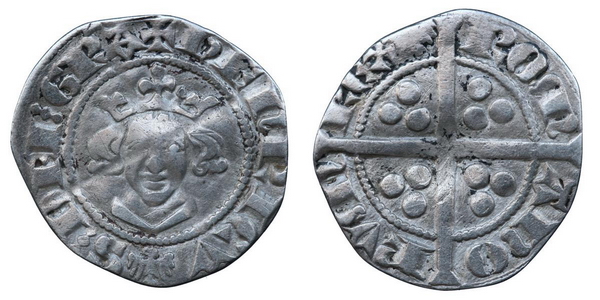