Guy of Collemède, or Colmier, died at Avignon in 1306, is a French or Italian prelate of the thirteenth and fourteenth century. He belongs to a family of the village of Colmier which provided an archbishop of Rouen in the person of Pierre of Colmier, but there are also sources that his family originated in Collemezio, Italy.
After the death of William of Avesnes in 1295, the chapter of Cambrai elected Gerard of Relenghes, provost of the cathedral, but Pope Boniface VIII claimed that his successor should be appointed by the Holy See; Guy of Collemède is therefore placed by him at the head of the diocese of Cambrai.
In 1306 Gui is transferred to the Archdiocese of Salerno, but he died in the same year. 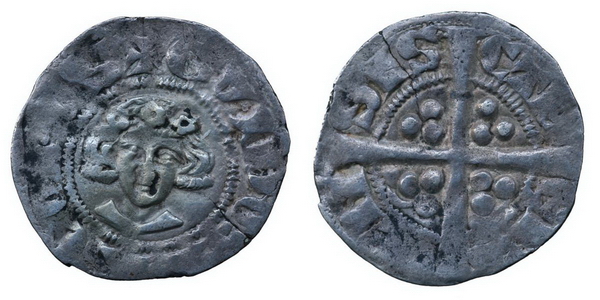