Frederick II (26 December 1194 – 13 December 1250), was one of the most powerful Holy Roman Emperors of the Middle Ages and head of the House of Hohenstaufen. His political and cultural ambitions, based in Sicily and stretching through Italy to Germany, and even to Jerusalem, were enormous. However, his enemies, especially the popes, prevailed, and his dynasty collapsed soon after his death. Historians have searched for superlatives to describe him, as in the case of Professor Donald Detwiler, who wrote: A man of extraordinary culture, energy, and ability – called by a contemporary chronicler stupor mundi (the wonder of the world), by Nietzsche the first European, and by many historians the first modern ruler – Frederick established in Sicily and southern Italy something very much like a modern, centrally governed kingdom with an efficient bureaucracy.
Viewing himself as a direct successor to the Roman Emperors of Antiquity, he was Emperor of the Romans from his papal coronation in 1220 until his death; he was also a claimant to the title of King of the Romans from 1212 and unopposed holder of that monarchy from 1215. As such, he was King of Germany, of Italy, and of Burgundy. At the age of three, he was crowned King of Sicily as a co-ruler with his mother, Constance of Hauteville, the daughter of Roger II of Sicily. His other royal title was King of Jerusalem by virtue of marriage and his connection with the Sixth Crusade.
He was frequently at war with the Papacy, hemmed in between Frederick's lands in northern Italy and his Kingdom of Sicily (the Regno) to the south, and thus he was excommunicated four times and often vilified in pro-papal chronicles of the time and since. Pope Gregory IX went so far as to call him the Antichrist.
Speaking six languages (Latin, Sicilian, German, French, Greek and Arabic), Frederick was an avid patron of science and the arts. He played a major role in promoting literature through the Sicilian School of poetry. His Sicilian royal court in Palermo, from around 1220 to his death, saw the first use of a literary form of an Italo-Romance language, Sicilian. The poetry that emanated from the school had a significant influence on literature and on what was to become the modern Italian language. The school and its poetry were saluted by Dante and his peers and predate by at least a century the use of the Tuscan idiom as the elite literary language of Italy.
After his death, his line quickly died out and the House of Hohenstaufen came to an end. 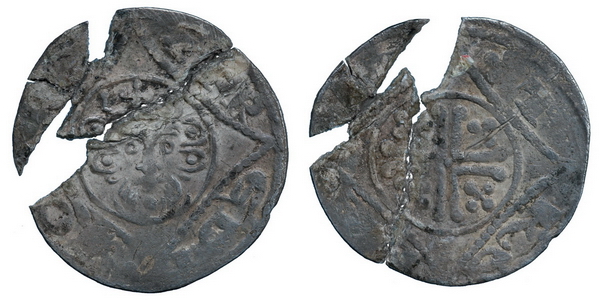 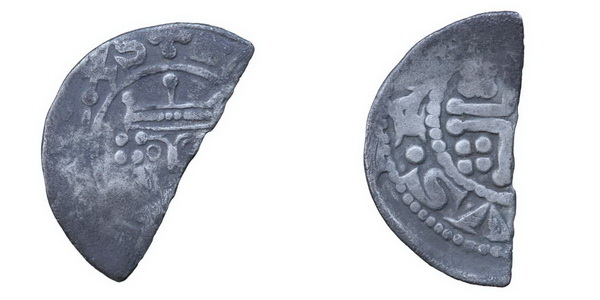