Adolf I, Count of the Mark

Adolf I, Count de la Mark (c. 1194? - 28 June 1249), until 1226 a.k.a. Adolf I. Count of Altena-Mark, son of Frederick I, Count of Berg-Altena and Alveradis of Krickenbeck, daughter of Reiner of Krieckenbeck-Millendonk.
Adolf belonged to a collateral line of the counts of Berg and was founder of the new noble branch of the Counts de la Mark.
Like his father Adolf I became Count of Berg-Altena and Krickenbeck and reeve of the monasteries of Werden and Cappenberg.
From 1202, Adolf took on the sobriquet of "von der Mark", after this new main residency which his father had built on land originally acquired from either the Archbishop of Cologne (Philipp of Heinsberg) or the noble family of Rüdenberg.
As with the whole family, Adolf was drawn into the German Crown Heritage Dispute. Sources differ for which side he fought. Stirnberg has it that Adolf was on the Staufers side right from the beginning. Possibly Adolf stayed undecided until he finally decided with the Staufer in 1212.
However, in 1225 Adolf seemed to have established himself as loyal kinsman of the Emperor and the Archbishop of Cologne.
After the conflict opposing his cousins Frederick of Isenberg and Engelbert II of Berg, Archbishop of Cologne, which ended with the murder of the Archbishop and the condemnation and execution of Frederick, Adolf was awarded large portions of his cousin's, Frederick of Isenberg, properties, thereby re-uniting most of the Berg inheritance. 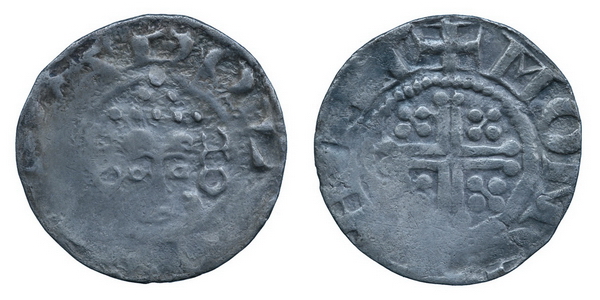 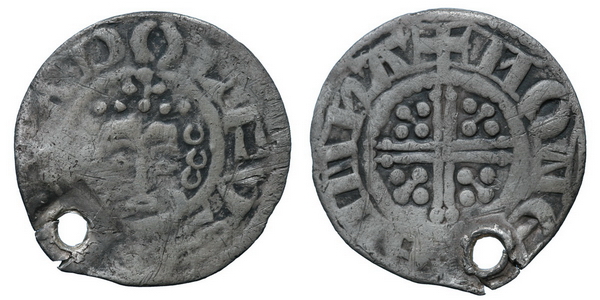